To install the patch:

To check if the patch was installed successfully, open the application and click Support in the lower-left corner. You will see the full version number of the application with letter g. 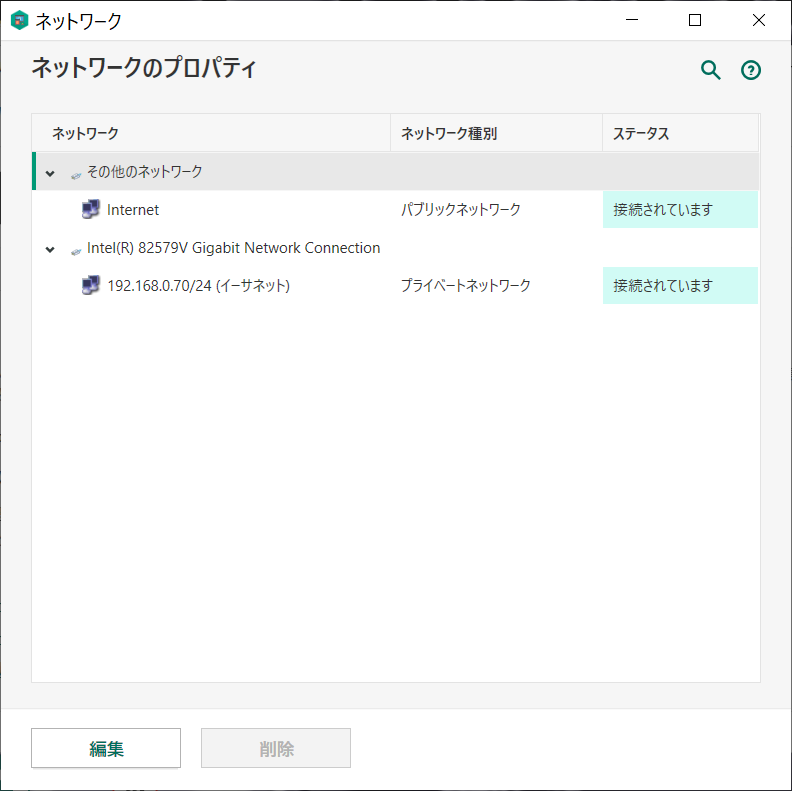 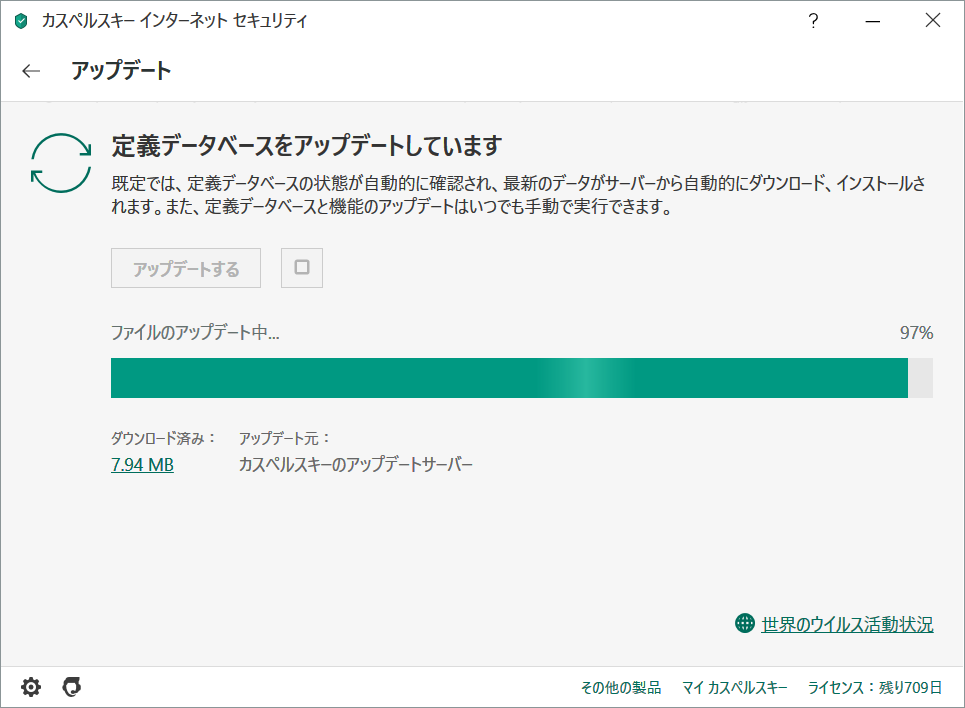 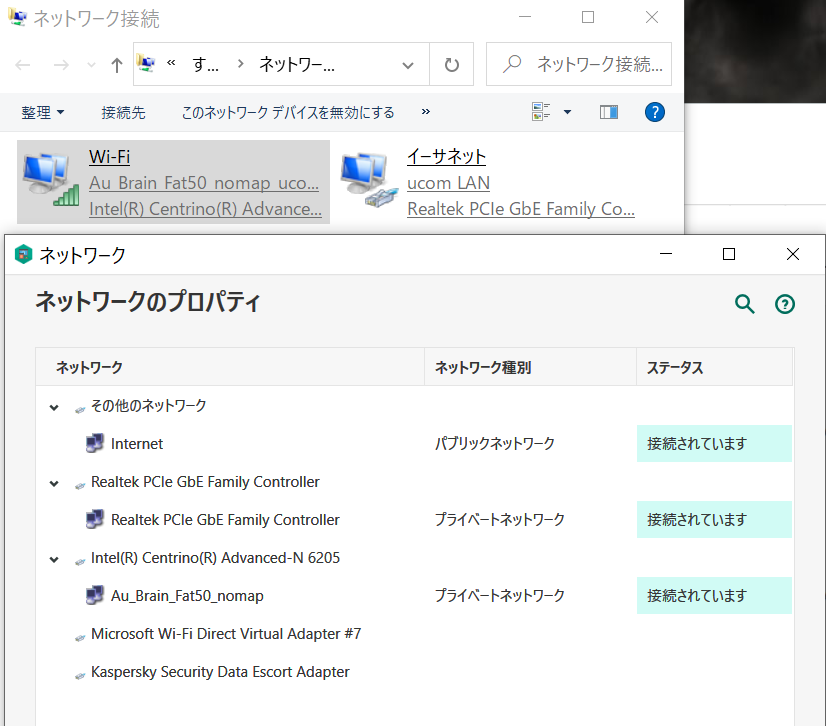