We have also fixed a number of minor issues, some of which were discovered by our users.

Patch G will be installed. To make sure that the patch installed successfully, click Support at the bottom of the main application window. In the window that opens, you will see the full application version number with the letter g added to it. 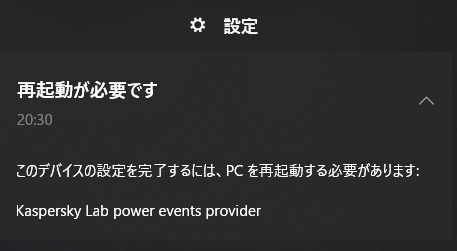