Emergency Updater
Following the security incident in September we have taken steps to improve our security across the board. Within CCleaner, this means the addition of an 'Emergency Updater' security feature that allows us to force a software update in a worse-case scenario. We have ring-fenced the updater in its own executable to allow it to operate independently from the main executable. The update check runs as a scheduled task in Windows.
Emergency Updater checks regularly to see if an emergency security update is available. If one is, it applies the update immediately. Checks only transmit 1-2 KB of data and generally an emergency update will consist of a differential patch roughly 500 KB in size. 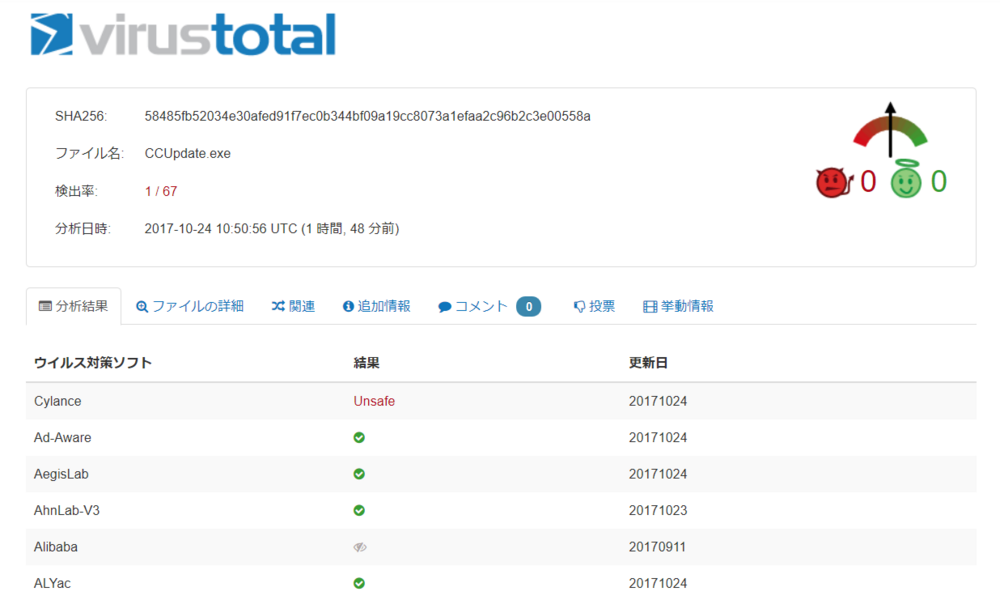