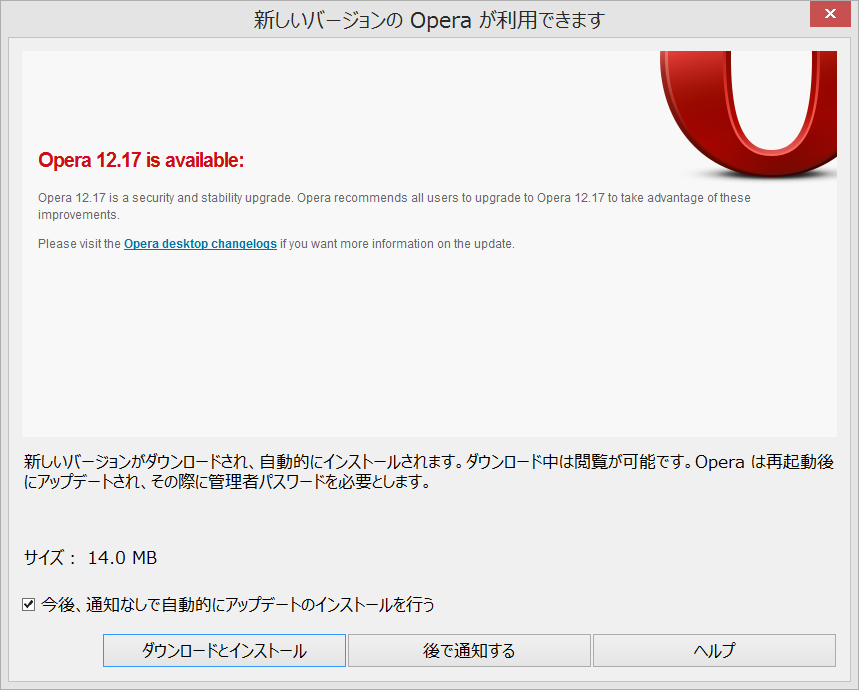 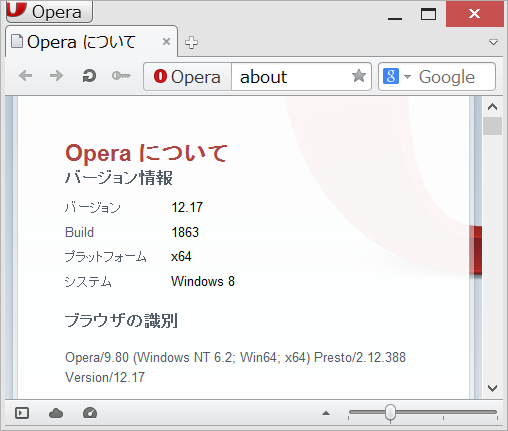 As discussed in our blog post about Heartbleed, the standalone autoupdater for Opera 12 on Windows was vulnerable to a Heartbleed attack from someone who would be in possession of a valid Opera certificate. While fixing this, we also found another issue with our autoupdate on Windows which might be exploited by someone in possession of such a certificate. Successful exploitation, which would require using a third, unrelated bug on Windows, could allow a mischievous man in the middle to run arbitrary code on the computer.