For Windows XP and Windows Server 2003 customers, or customers who chose not to install the Certificate Trust List feature, also known as Microsoft Knowledge Base Article 2677070, we recommend that this update be applied immediately using update management software, by checking for updates using the Microsoft Update service, or by downloading and applying the update manually. 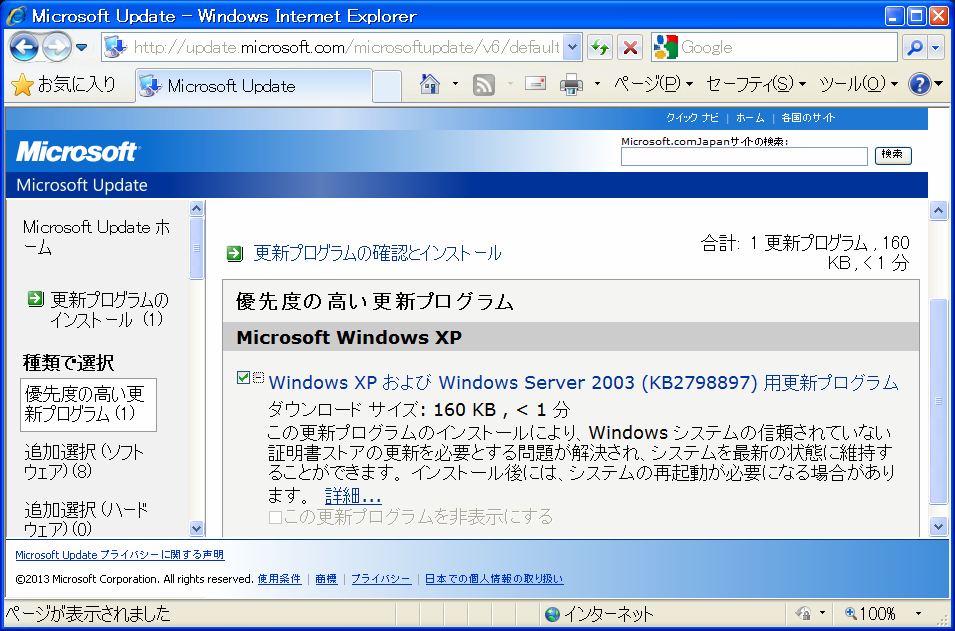 We will update our rootstore with the new policy, and Opera installations will automatically update during the next week or so. We will additionally blacklist the two sub-CAs, to make any attempted use of them stand out even more for users.


Other rootstores have also responded to this incident:
Microsoft
Mozilla
Google